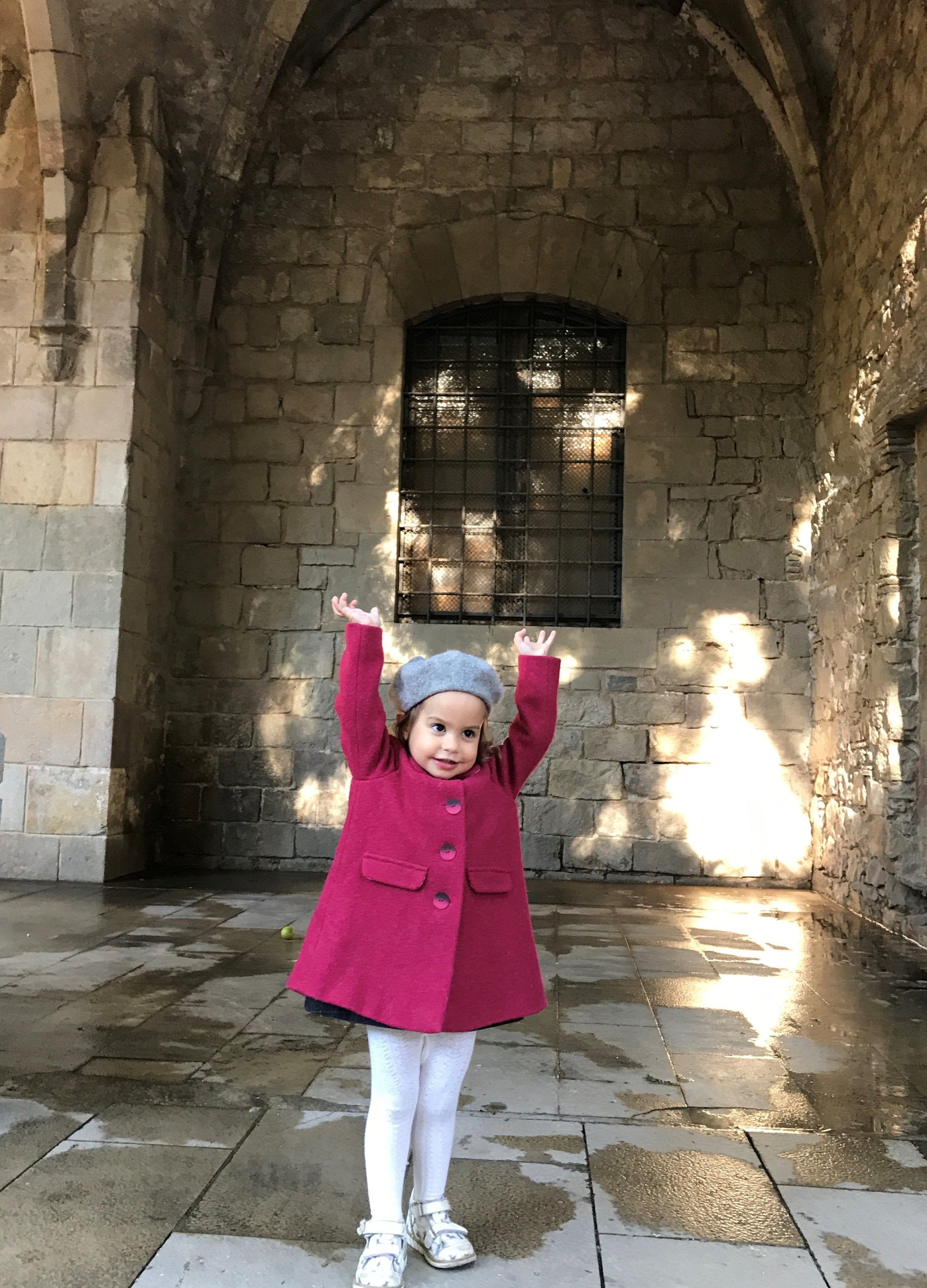 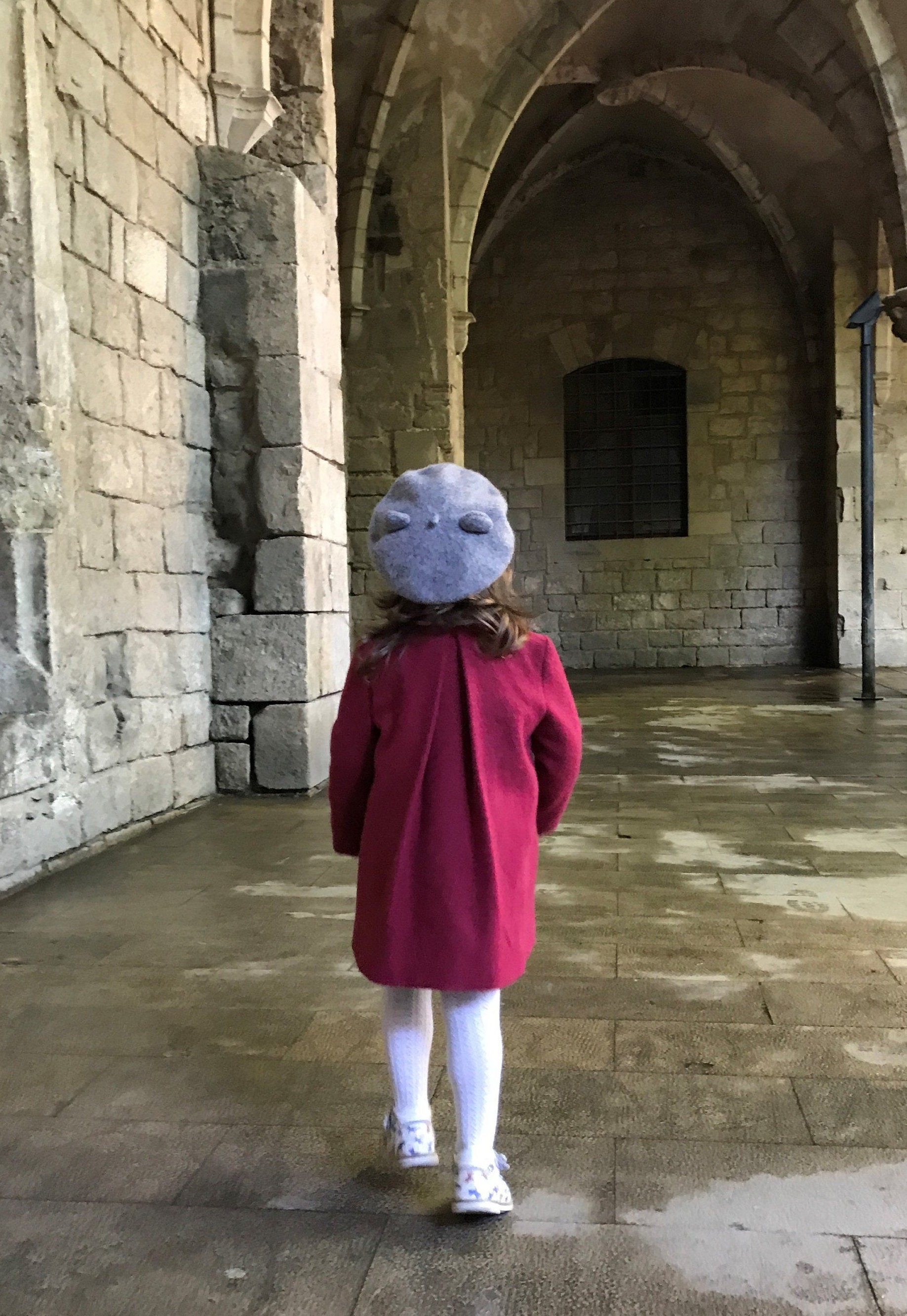 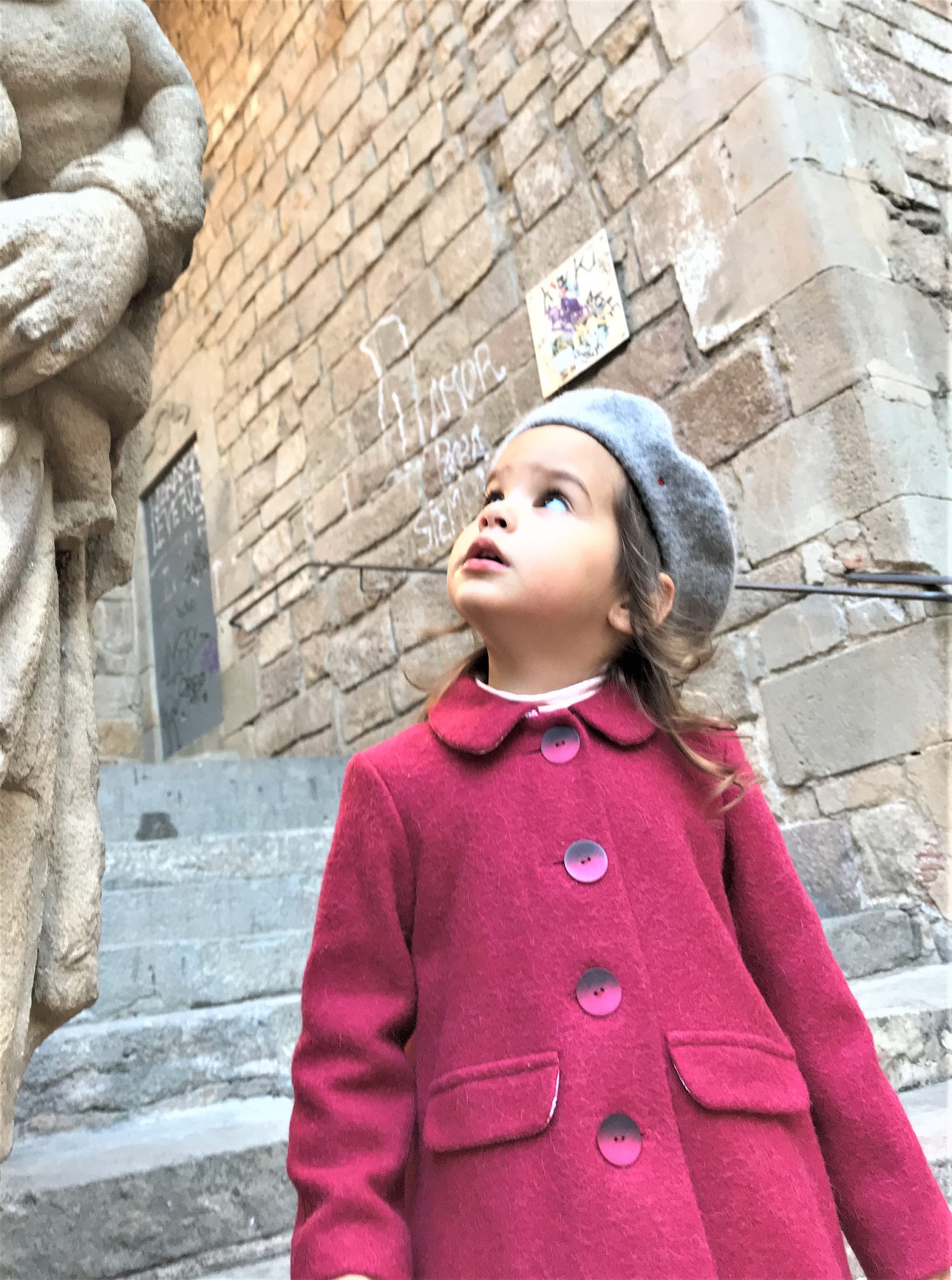 Very warm and soft coat made of 70% wool and 30% alpaca, the material comes from Peru and is 100% sustainable.
The pattern of the coat is quite wide, it makes it easier for a child to move.

The coat got its name from a pink pigeon (Nesoenas mayeri). The pink pigeon nearly became extinct in the 1990s and is still very rare. It was on the brink of extinction in 1991 when only 10 individuals remained, but its numbers have increased due to the efforts of the Durrell Wildlife Conservation Trust since 1977. While the population remains at below 500 birds as of 2011, the IUCN downlisted the species from Critically Endangered to Endangered on the IUCN Red List in 2000 and then downlisted it again to Vulnerable in 2018. Habitat degradation introduced predators, and wildlife disease is the major ongoing threat to the pink pigeon's survival.

I gladly accept returns and exchanges

Ship items back to me within: 30 days of delivery

But please contact me if you have any problems with your order.

The following items can't be returned or exchanged

Because of the nature of these items, unless they arrive damaged or defective, I can't accept returns for:

The Vendor only uses the personal data entered by the Customer (including name, phone number, address, e-mail and bank details) for processing the order and sending Products to the Customer. The Vendor forwards personal data to the transport service provider to deliver the Products. We use SSL (Secure Sockets Layer) technology - the highest standard in online encryption technology - to ensure that your personal information remains secure. It encrypts all of your personal information, including name, and address so that it cannot be read as the information travels over the Internet. SSL encryption allows you to shop with confidence, knowing that only you and we have the ability to access your information. The Vendor sends newsletters and offers to the Customer's e-mail address only if the Customer has expressed their wish to receive them by entering their e-mail address on the website and indicating their desire to receive direct mail. The Customer can opt-out of offers and newsletters sent to their e-mail address at any time by letting Vendor to know via e-mail or by following the instructions in an e-mail containing an offer.

0 items in your cart